“Home is Where Mom is” documents mothers’ dreams and investigates whether mothers put their dreams aside until everybody else in the family realises theirs. I officially started working on this idea in 2015 after it got accepted into an artist residency in Barcelona. I closely observed, filmed and wrote about the mothers’ lives and photographed their not yet achieved dreams. The output is usually photographic portraits of the ‘dream’ with written descriptions that that pronounce the depicted mothers’ life and dream and a documentary film that highlights some of their everyday in which aspects my journey with them unveil. The same approach was used when the idea was accepted into other artist residencies in Fayoum in Egypt, Gozo in Malta, and soon, in the winter of 2018, in Taipei in Taiwan.

Finding mothers to be part of this project is something to think about, indeed.

The hosting organisations in the three different places in which I’ve worked on this idea always facilitated recruitment of women to the project by introducing me to different communities via artist talks, screenings, cultural events that they knew of, where they could hold the microphone for a couple of minutes and introduce my idea, and ask interested mothers to participate. In Gozo for instance I went to ‘Morning Coffee’ church meetings to talk about my idea because the church is central to the Gozitan life, especially for women; mainly older ones.

Another recruitment strategy which I really enjoyed was just randomly meeting the ‘mother’. This involved scheduling slots to walk and get lost in the city or village, learn something new and perhaps meet a mother, in a bar, in the organic vegetable market, in the bus/train/metro/taxi and on the street. Sometimes communication did not turn out to be great, I didn’t always speak the local language, and I was also an outsider. For example, I remember one time when I approached a gay mother to be part of my work in Barcelona. A nice Greek waiter in a restaurant whom I befriended introduced me to her on the phone after I explained what I do and what I was looking for. This mother didn’t speak English but French, I did too, but I think we were unable to establish anything on a phone that she never picked up. She preferred to text only. So randomness could be magical, but it could creep people out too; it becomes a matter of privacy and security. The way serendipity comes about can also involve a good deal of pain, as I inadvertently found out in Malta.

So, as I was hurrying to advance the research for “Home is Where Mom is” when I was on the smaller Maltese island, Gozo, for 2 months, I had no idea whether I should finish research, production and postproduction in that period or whether I would be invited again to continue working on the whole piece and officially exhibit it. Based on that, I wanted to make the best out of my time there.  I was de-stressing by carrying on my same routine, which has proved to be or had along the years become home (Rapport & Dawson, 1998) away from home.

Expecting a sense of home-ness to miraculously envelope me, I needed to run after I had just received a text from my girlfriend of one and a half years at that time: “I can’t do it” accompanied by her photo with a guy. I went on my morning run heartbroken. The route wasn’t easy as the topographical nature of Malta is hilly. After running for 30 minutes and 10 feet away from where I stayed, my tired right foot wasn’t high enough to evade an asphalt lump and I tripped and flew in the air. In those dramatic slow milliseconds, I remember saying to myself: “Shit, this will hurt”. It did. Thankfully, I didn’t break any bones. Five wounds; three big ones: right elbow, left knee and the back of my hand. No idea how the back of my hand got into this. It was nasty. And I had blood gushing out of the three different places and I was severely bruised I could barely walk.

The landlord saw me as I returned and called his wife to come help me clean the wounds. The main ingredient was hydrogen peroxide. I had never used it before. It scared me a bit to see how the wound instantaneously changed colour when touched by it. I knew it helped heal wounds faster but it would cause thinning of the skin. Shops usually close between 13:00 and 16:00 for a siesta in Gozo. By the time I could move that bruised body of mine it was past 2pm. Not having a car also meant that I would have to walk almost a mile to get to the village centre-where the pharmacy was- and to top that I had a meeting with one of the mothers later that afternoon. With my pace I hoped I would make it to the pharmacy and the mother’s by 5pm as previously agreed.

I was waiting at the pharmacy door at 15:59, to be saved. The pharmacist opened up and I was very emotional, all I could think of was that I wanted my mom. I teared up feeling so helpless, on my own and broken in all senses. The pharmacist told me directly what to use and showed me different product options, some more expensive options than others. She suggested I see a doctor if I didn’t feel that taking care of the wounds like that was enough. As I stood contemplating the options, a nurse came into the pharmacy with her uniform on, she started chitchatting with the pharmacist and at that moment noticed my fresh wounds-I was in my shorts and sleeveless top as it was hot and I didn’t want clothes to rub against the wounds- she immediately volunteered to give me tips with care and compassion. She went out to her car to bring me swabs and saline and carefully and lovingly instructed me on what to do. She told me I’ll be fine and there was nothing to worry about since I can move and walk.

I asked her if she was on duty and she explained that she worked for a private nursing company to make home visits to the elderly, this is why she had some of the essential medical products on her. She asked me where I was from and what I did. I told her. I asked her right away if she would be interested to be part of my project, and without hesitation she said: ”YES!”

In my enthusiasm, I forgot the fall and the pain. I wanted to accompany her right away and film her work but she advised that we would do that the following day, as she needed to check with the patients first. Of course, that was the normal thing to do but I was so euphoric, as if in a filmic moment, the entrance of the hero, Rita is her name, the saviour of the day.

Figure 2: Nina – One of Rita’s patients

Figure 2: Nina – One of Rita’s patients

I made it to my next meeting and the following day, very early in the morning, I saw angel nurse Rita briefly with one of her patients. Small steps in what became a journey of many meet ups over the weeks to come. 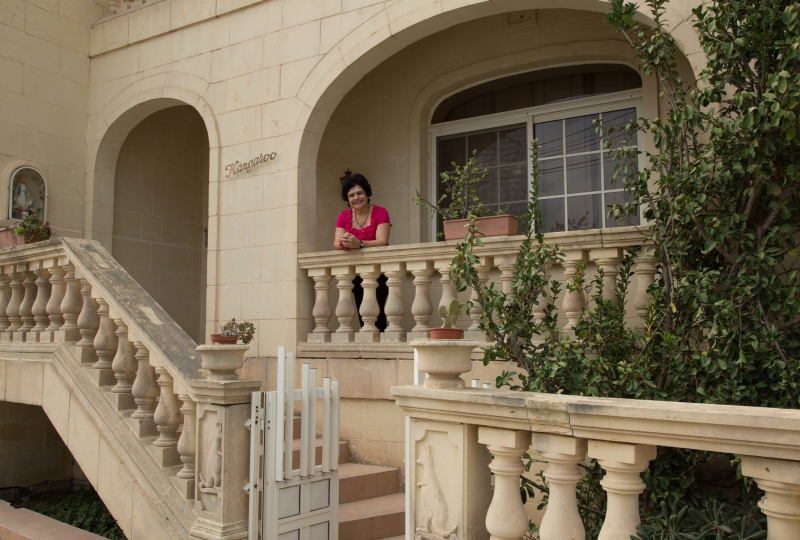 Figure 4: after 2 years on the fall: in 2018 the asphalt lump has transformed. Work of memory, miracle of coincidence or wear and un-tear

Figure 4: after 2 years on the fall: in 2018 the asphalt lump has transformed. Work of memory, miracle of coincidence or wear and un-tear

Things become better, less painful falls with chanceful, cheerful and as rich encounters as I could ever wish for.

Deema Shahin is a Jordanian-Palestinian artist, she obtained her MA in filmmaking specialising in cinematography/lighting from Goldsmiths-University of London. Her work focuses on stories, in Jordan and beyond; to hear them, write them and visually tell them. The two main ideas that currently occupy her are “Amman je t’aime” short films, which aspire to see Amman through its inhabitants’ everyday life and “Home is Where Mom is” which investigates mothers’ postponed dreams depicted in photographic portraits, text and a video journey with the mothers and the many more ideas that are born from these two core ones.

This work is licensed under a Creative Commons Attribution-NonCommercial-NoDerivatives 4.0 International License.